Goblins at the Gates is a polished defense game set in a Medieval fantasy world. The player defends his outposts against the invading Goblin Army using an arsenal of ranged weapons and magic spells. The game was a long time in the making, but all hassles aside it is probably the most polished and extensive of my own productions so far. In the end it was great to see the production efforts rewarded by securing a sponsorship from Positech Games, one of the top indie studios out there! 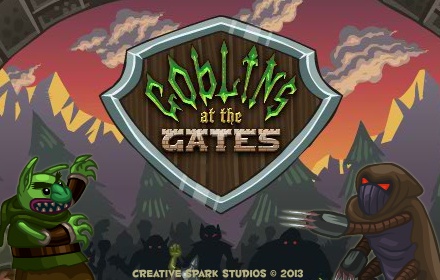 Goblins at the Gates

Play Goblins at the Gates