WordIt is inspired by Scrabble, from which it borrows some of its game mechanics in order to create an engaging single-player experience. Since the initial release, WordIt has spread to many of the large game portals, and it is now also available as an App in the Chrome Web Store. Although the sequel, WordIt2, has been launched for both web and android, the original WordIt still has many loyal players 🙂 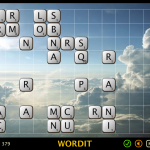 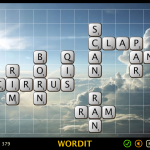 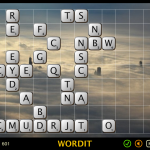 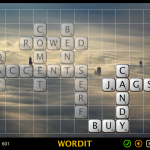 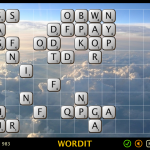