As a longtime fan of cosmic horror writer H. P. Lovecraft’s 1920s fiction, I had to jump at the opportunity to translate this game into Danish. Apart from the otherworldly Lovecraftian mythos-inspired atmosphere the game has some serious jump scare moments and a very high replayability due to the procedurally generated levels. I helped translate both the original game and the expansion, which is based on Lovecraft’s Antarctica novel, At the Mountains of Madness. 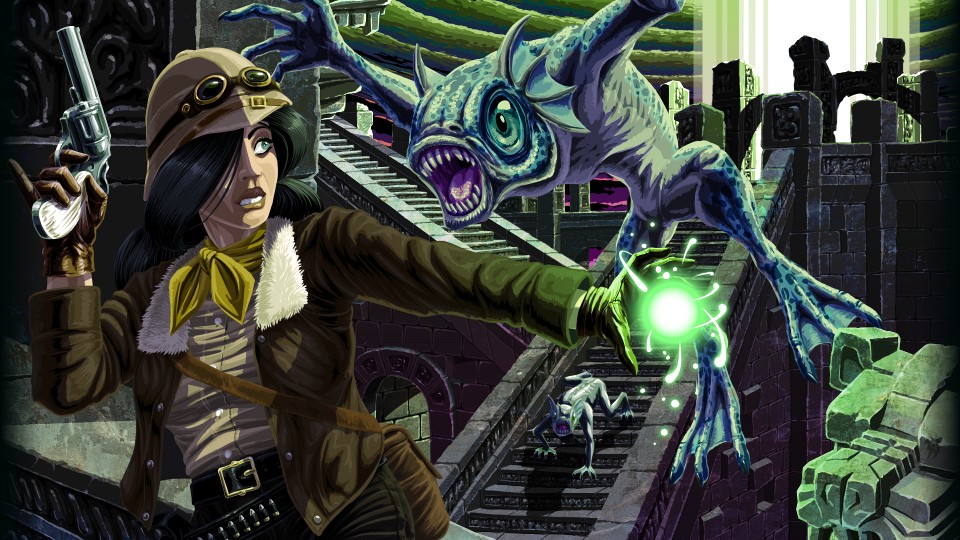 Learn more about the game…